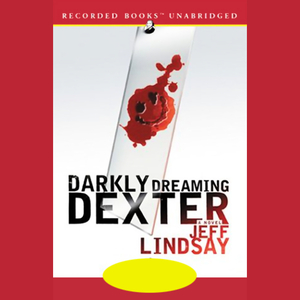 Audiobook Summary:Jeff Lindsay is one of the most exciting voices to explode onto the literary scene in quite some time. From his boundless imagination comes the tale of a serial killer like no other, hailed by Booklist in a starred review as "one of the genre's most original, compelling characters to appear in years". Dexter Morgan appears to be the perfect gentleman. He is handsome and polite, and has been in a relationship for nearly a year and a half. Yet appearances can be deceiving, for Dexter is a serial killer who has slain many people. But in this tale, he's the good guy, for there is one little twist: Dexter only snuffs out other murderers. When another serial killer, with an eerily similar style, starts grabbing headlines, Dexter has a fairly morbid thought. Am I being challenged? Darkly Dreaming Dexter is macabre yet wickedly funny, a wildly inventive novel that entertains from beginning to end. 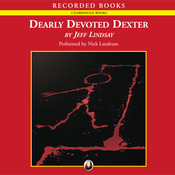 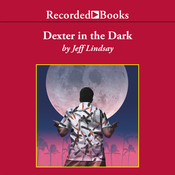 Dexter in the Dark 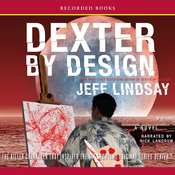 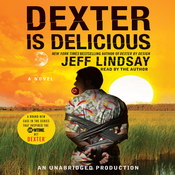 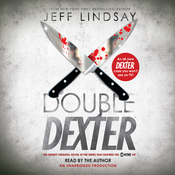