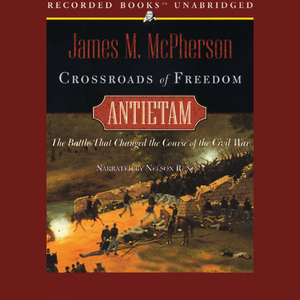 Audiobook Summary:Pulitzer Prize-winning New York Times best-selling author James M. McPherson is America's leading Civil War historian. In this powerful book he reconstructs the gripping Battle of Antietam. Compared to the Normandy invasion in World War II, Antietam produced four times as many casualties. It remains the single bloodiest day in the history of American combat. Through historical newspaper accounts and the personal letters of soldiers, the events leading up to the battle and the battle itself are stunningly recreated. You will enter the mind of Robert E. Lee as he makes the fateful decision to cross the Potomac River and take the offensive. You will feel the frustration of Abraham Lincoln as he struggles to convince George McClellan to fight. And you will stand side-by-side with foot soldiers as the peaceful Maryland countryside explodes into terrifying, unforgettable carnage. In vivid detail and with remarkable insight, McPherson makes a convincing case that Antietam was the "battle that changed the course of the Civil War." 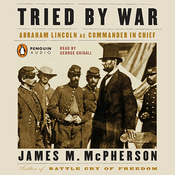 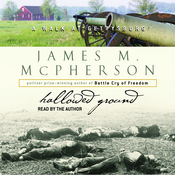 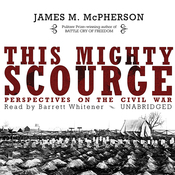