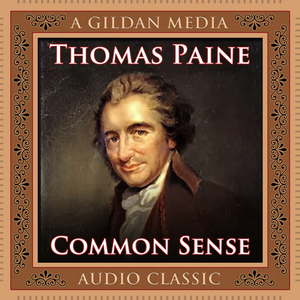 Audiobook Summary: Thomas Paine published Common Sense in 1776, a time when America was a hotbed of revolution. The pamphlet, which called for America's political freedom, sold more than 150,000 copies in three months. Paine not only spurred his fellow Americans to action but soon came to symbolize the spirit of the Revolution itself. His persuasive pieces, written so elegantly, spoke to the hearts and minds of all those fighting for freedom from England. 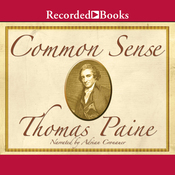 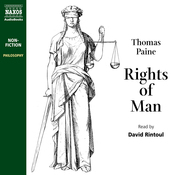 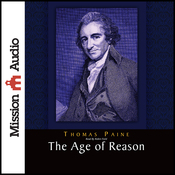 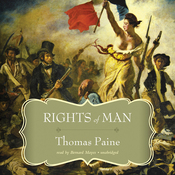 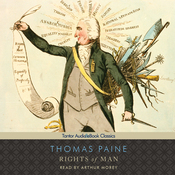