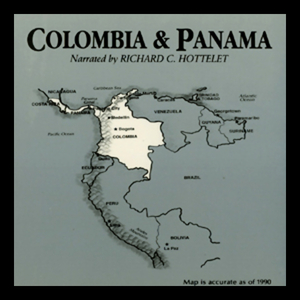 Audiobook Summary:Colombia in the 1980s became known for its role in the illegal drug trade, and for political instability and violence caused by this problem. But much of this is a recent development in Colombia's history that began in the 1530s, when Spain conquered local Indian kingdoms. This is the story of how Spain's "new Granada" evolved into Venezuela, Ecuador, Panama, and modern Colombia. The World's Political Hot Spots series explains the basis of conflicts in some of the world's most politically sensitive areas. Many of these regions are in today's headlines, and tensions recently have become violent in virtually all of them. Each presentation covers up to 10 centuries of background, revealing how and why today's problems occur. 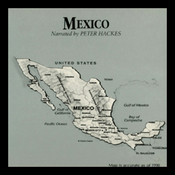 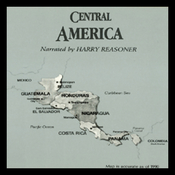 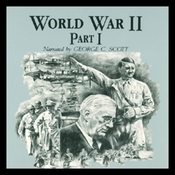 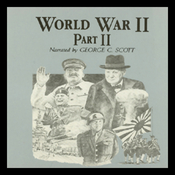 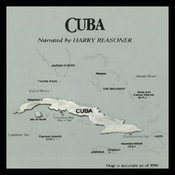 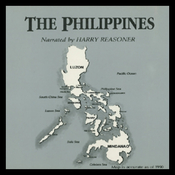