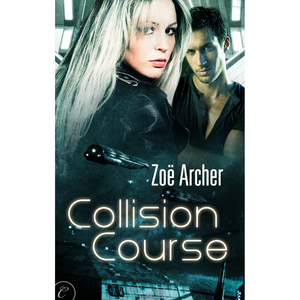 Audiobook Summary: In a galaxy torn apart by war.... Mara Skiren is a scavenger, a black-market dealer. Blackmailed into helping Commander Kell Frayne infiltrate a treacherous corner of the galaxy, Mara learns that her biggest danger is from her sexy, by-the-book partner. She's a loner with more than a few battle scars on her heart, but something about Commander Frayne stirs up her long-buried need for an intimate connection. An ace pilot for the elite Black Wraith Squadron, Kell's mission is to rescue a lost pilot and ship. Unable to deny his attraction to the beautiful, rebellious Mara, he decides bedding her would cool his ardor. But one taste is not nearly enough, and he finds himself sharing more of his real self with her than he has with anyone. With deadly criminals on their heels and an increasingly dangerous assignment to complete, he's starting to wonder - if they survived, could he let her go? And will Mara want to stay? 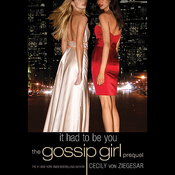