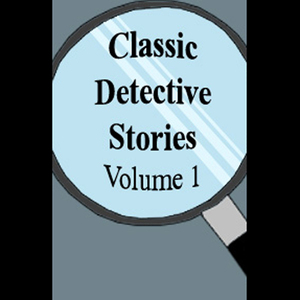 Audiobook Summary:Sherlock Holmes may have been the most famous detective of the 19th century, but he had many worthy rivals. The treasures in this collection include: "The Assyrian Rejuvinator" by Clifford Ashton "The Ripening Rubies" by Max Pemberton "The Murder at Troyte's Hill" by C.L. Pirkis "The Absent Minded Coterie" by Robert Barr "How He Cut His Stick" by M. Bodkin "The Problem of Cell 13" by Jacques Futrelle "The Unknown Weapon" by Andrew Forester "The Dublin Mystery" by Baroness Orczy "The Lenton Croft Mysteries" by Arthur Morrison "The Case of the Dixon Torpedo" by Arthur Morrison "The Glascow Mystery" by Baroness Orczy and more!