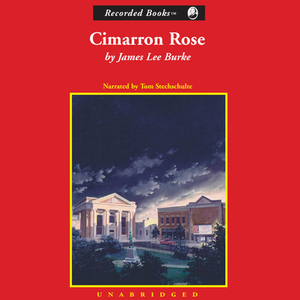 Audiobook Summary:James Lee Burke, best-selling author of the Louisiana-based Dave Robicheaux crime fiction series, now begins a new series with a new landscape. In Cimarron Rose , Burke brings his talent for lyrical writing and hard-edged suspense to the American West. Billy Bob Holland is a lawyer for the people of sunbaked Deaf Smith in southern Texas. Although occasionally he is haunted by memories of a violent past, his life is serene - until a local guitarist, Lucas Smothers, lands in jail for raping and murdering a young woman. As Billy Bob gathers information to defend him, the evidence soon points to the son of a wealthy local businessman. In the ensuing battle, money is pitted against the law. But a deeper struggle also arises, for Lucas is Billy Bob's illegitimate son. 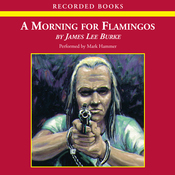 A Morning for Flamingoes 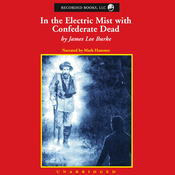 In the Electric Mist with Confederate Dead 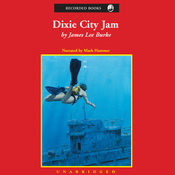 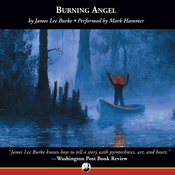 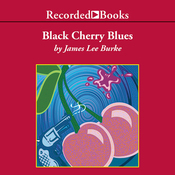