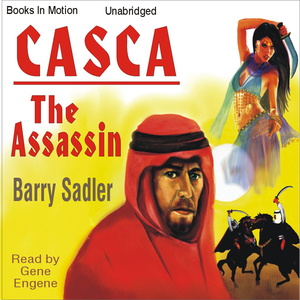 Audiobook Summary:This is audiobook #13 in the Casca Series. Now known as "Kasim The Spear," Casca is captured by fanatical Hashishi tribesmen. He is forced to commit murder after murder until the earth seems soaked with the blood of Hassan al Sabah's enemies. Living under a curse from the lips of the crucified Christ on the hill of Golgotha in centuries past, the eternal mercenary must endure the horror of thousands of deaths, until with his always growing skill at arms he can claim a life of his own. Forever a fighting man, surviving many seemingly mortal wounds, and condemned to outlive the ages, Casca waits for the one who cursed him to return. 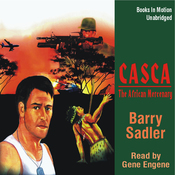 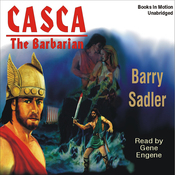 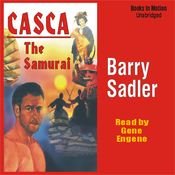 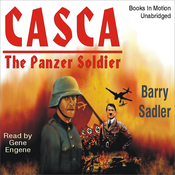 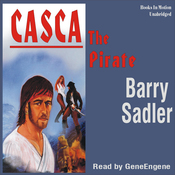 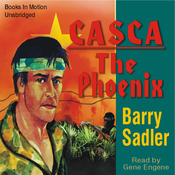