By Blood Alone: Legion of the Damned, Book 3 (Unabridged) 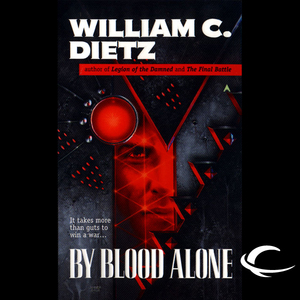 Audiobook Summary: In a Legion gone lax, Colonel Bill Booly, with his mixed blood and by-the-book attitude, is a misfit. So when he steps on some important toes, his punishment is assignment to the worst post in the galaxy: Earth. But Booly and his troops will turn out to be Earth's best line of defense, when a Legion-led military coup topples the government. It's Legionnaire against Legionnaire in a struggle that will be won by strength and courage. 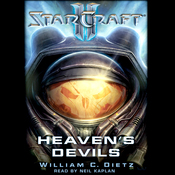 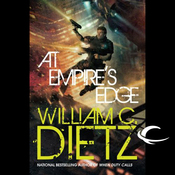 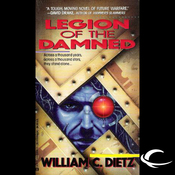 Legion of the Damned 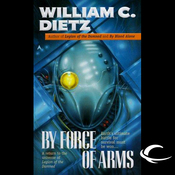 By Force of Arms 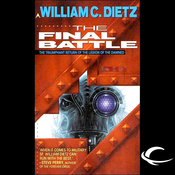