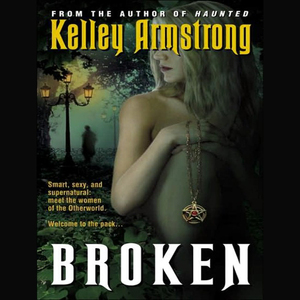 Audiobook Summary:Ever since she discovered that she's pregnant, Elena Michaels has been on edge. After all, she's never heard of another living female werewolf, let alone one who's given birth. But thankfully, her expertise is needed to retrieve a stolen letter allegedly written by Jack the Ripper. As a distraction, the job seems simple enough---only the letter contains a portal to Victorian London's underworld, which Elena inadvertently triggers, unleashing a vicious killer and a pair of zombie thugs. Now Elena must find a way to seal the portal before the unwelcome visitors get what they're looking for---which, for some unknown reason, is Elena. 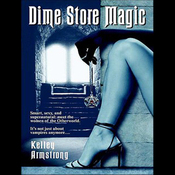 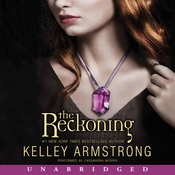 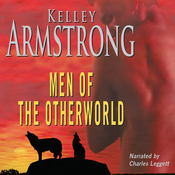 Men of the Otherworld 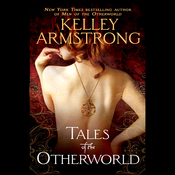 Tales of the Otherworld 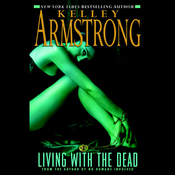 Living with the Dead 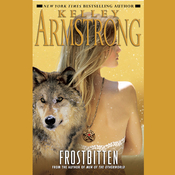