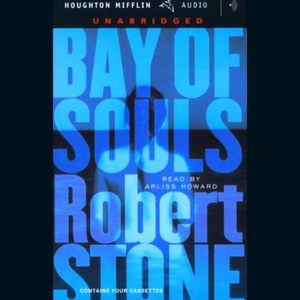 Audiobook Summary:Robert Stone's remarkable new novel is a psychological thriller of razor-sharp intensity: mysterious, erotic, and deeply readable. Michael Ahearn, a professor at a rural college, sheds his comfortable assumptions when he becomes obsessed with a new faculty member from the Carribean, Lara Purcell. An expert in Third World politics, Lara is seductive, dangerous, and in thrall, she claims, to a vodoun spirit who has possession of her soul. Impassioned and determined, Michael pursues Lara to her native island of St. Trinity, heedless of the political upheaval there. Together they desperately attempt to reclaim all that Lara has lost. Yet island intrigue ensnares them. Lara sacrifices herself to ritual and superstition. Michael is caught unawares in a high-stakes smuggling scheme. In his feverish state of mind, the world becomes an ever-shifting phantasmagoria. He is, himself, possessed. Here are the trademarks of Stone's greatest fiction: the American embroiled in Third World corruption, the diplomats and convert operatives, the journalists, idealists, and opportunists. Yet in Bay of Souls , the author's sights are set inward, to a place where politics is superfluous, experience unreliable. Never before has Stone probed so intensely the psychological depths of one man's mind. What he finds there defies expectations. 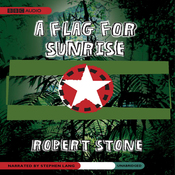 A Flag for Sunrise 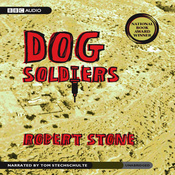 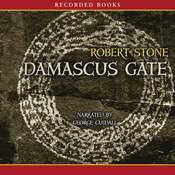 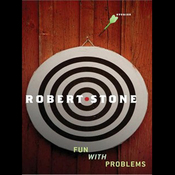