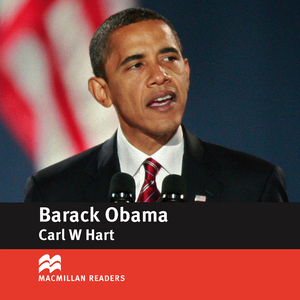 Audiobook Summary: The Macmillan Readers series is one of the most popular and respected series of Readers for learners of English. Macmillan Readers are simplified 'retellings' of an original work. They are created by highly-experienced ELT writers. Who is the man behind the world's most famous politician? Barack Obama has been shaped by his experience of many different cultures. He is the son of a white American mother and a black Kenyan father. He grew up in Hawaii and Indonesia. This Macmillan Biography looks at the people and places that most influenced Obama's rise from wayward teenager to his inauguration in 2009 as America's first black president. 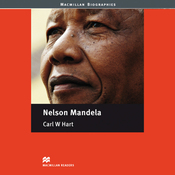 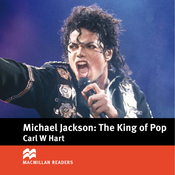