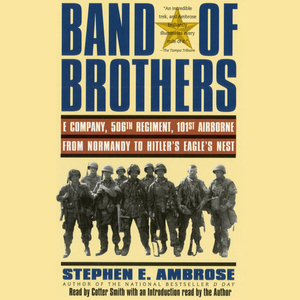 Audiobook Summary:In the summer of 1942, a band of citizen soldiers were brought together by the desire to be better than the other guy. At its peak, Easy Company, 506th Parachute Infantry Regiment, 101st Airborne Division, U.S. Army, was as good a rifle company as any in the world. From their rigorous training in Georgia in 1942 through Utah Beach, Market-Garden, the Bulge, and Hitler's Eagle's Nest, WWII historian Stephen Ambrose tells the story of this remarkable company. In combat, the reward for a job well done is the next tough assignment, and the men of Easy Company kept getting the tough assignments, from parachuting into France early D-Day morning to capturing Hitler's Bavarian outpost. 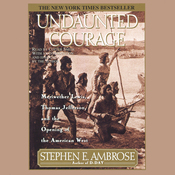 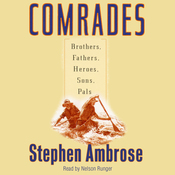 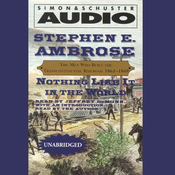 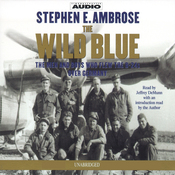 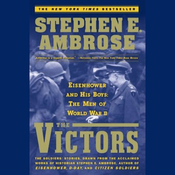