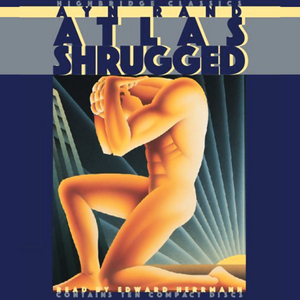 Audiobook Summary:"Who is John Galt?" is the immortal question posed at the beginning of Ayn Rand's masterpiece. The answer is the astonishing story of a man who said he would stop the motor of the world, and did. As passionate as it is profound, Atlas Shrugged is one of the most influential novels of our time. In it, Rand dramatizes the main tenets of Objectivism, her philosophy of rational selfishness. She explores the ramifications of her radical thinking in a world that penalizes human intelligence and integrity. Part mystery, part thriller, part philosphical inquiry, part volatile love affair, Atlas Shrugged is the book that confirmed Ayn Rand as one of the most popular novelists and most respected thinkers of the 20th century. 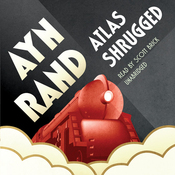 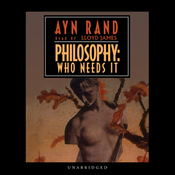 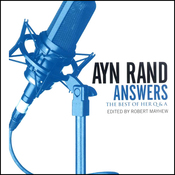 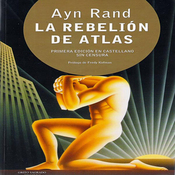 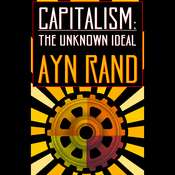 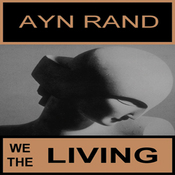