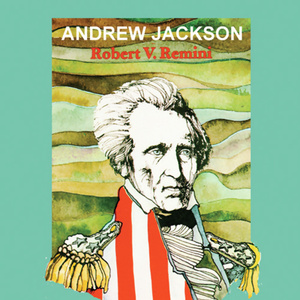 Audiobook Summary:Considered by many to be the authoritative biography on Andrew Jackson, Robert Remini's examination reviews in depth the political career and personal life of one of the country's most memorable leaders. It is the definitive summary of a man who in turn defined an era, captured in a form that would appeal to both novice students and learned history buffs. It tells the Jackson story the way it should be told, giving a sense not just of Jackson's policies and actions but a sense of the man himself and the personality that drove him. 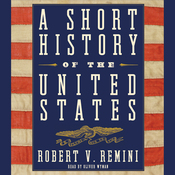 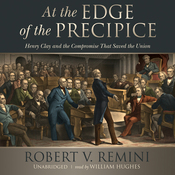 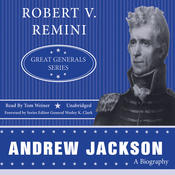 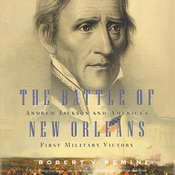 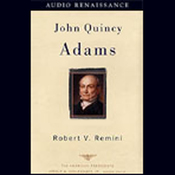 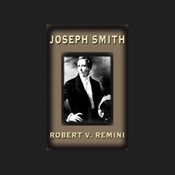