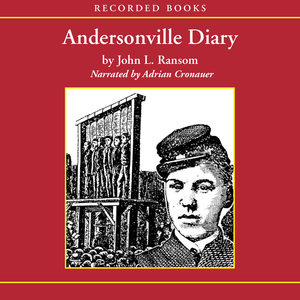 Audiobook Summary:Almost 10 times as many men died in the Civil War prison camps of the North and South as were killed at the Battle of Gettysburg. One such camp was Andersonville, where Union soldiers like Brigade Quartermaster John L. Ransom of the Ninth Michigan Cavalry, were subjected to hunger, disease, cruelty, and despair. Captured in November 1863, Ransom kept his spirits and courage up enough to survive and record this compelling true account of his experiences.