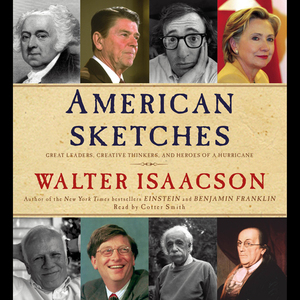 Audiobook Summary:What are the roots of creativity? What makes for great leadership? How do influential people end up rippling the surface of history? In this collection of essays, Walter Isaacson reflects on the lessons to be learned from Benjamin Franklin, Albert Einstein, Bill Gates, Henry Kissinger, Ronald Reagan and Mikhail Gorbachev, Hillary and Bill Clinton, and various other interesting characters he has chronicled as a biographer and journalist. The people he writes about have an awesome intelligence, in most cases, but that is not the secret of their success. They had qualities that were even more rare, such as imagination and true curiosity. Isaacson reflects on how he became a writer, the lessons he learned from various people he met, and the challenges he sees for journalism in the digital age. He also offers loving tributes to his hometown of New Orleans, which both before and after Hurricane Katrina offered many of the ingredients for a creative culture, and to the Louisiana novelist Walker Percy, who was an early mentor. In an anecdotal and personal way, Isaacson describes the joys of the "so-called writing life" and the way that tales about the lives of fascinating people can enlighten our own lives. 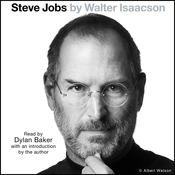 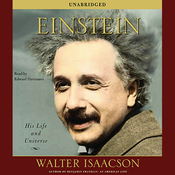 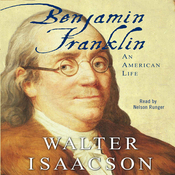 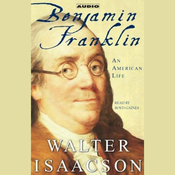 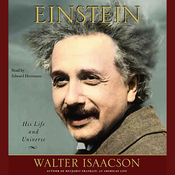 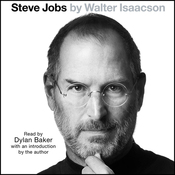