American Gangster and Other Tales of New York (Unabridged) 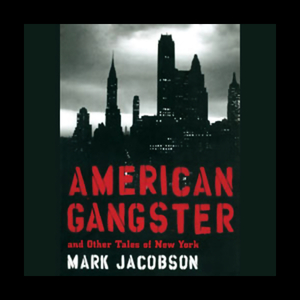 Audiobook Summary:In the 1970s, Frank Lucas was the king of the Harlem drug trade, bringing in over a million dollars a day. He lived a glamorous life, hobnobbing with athletes, musicians, and politicians, but Lucas was a ruthless gangster. He was notorious for using the coffins of dead GIs to smuggle heroin into the United States, and, before being sentenced to 70 years in prison, he played a major role in the near death of New York City. In American Gangster , Mark Jacobson's captivating account of the life of Frank Lucas joins other tales of New York City from the past 30 years. The collection features a number of Jacobson's most famous essays, as well as previously unpublished works and more recent articles. Together, they create a vibrant, many-layered portrait of the most fascinating city in the world, by one of the most acclaimed journalists of our time.