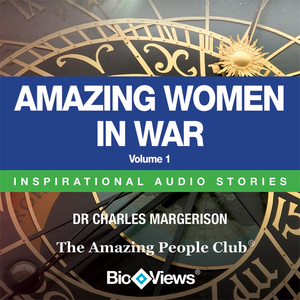 Audiobook Summary: During wartime, life's challenges become even harder. This unique collection of audio stories from the Amazing People Club focuses on four amazing women during times of war. Still a teenager, Joan of Arc led French armies into battle during the Hundred Years War. As a nurse, Edith Cavell helped allied soldiers escape from Germany-occupied Belgium during the First World War. She lived by her own personal motto: "I can't stop while there are lives to be saved." Harriet Tubman was a slave abolitionist leader and humanitarian who suffered unimaginable things, particularly during the American Civil War. Mary Edwards Walker was a medical specialist during the American Civil War and became the only woman to receive the Medal of Honor. Each woman in this unique audio collection had a very different set of circumstances but each fought for others despite the consequences. Their stories come alive through BioViews?. A BioView? is a short biographical story, similar to an interview. These unique stories provide an easy way of learning about amazing people who made major contributions to our world. 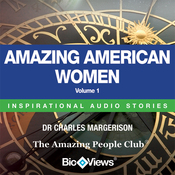 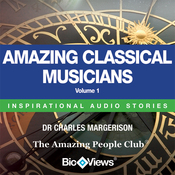 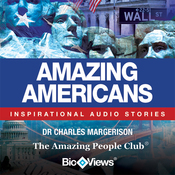 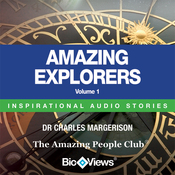 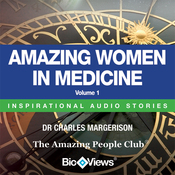 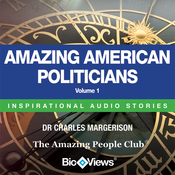