All the World's a Stage: A Collection of Shakespeare's Speeches 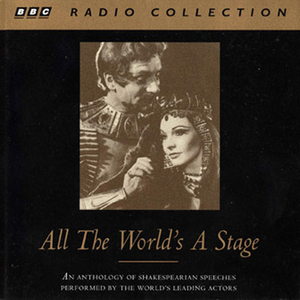 Audiobook Summary:Here is a collection of Shakespeare's most inspiring speeches from the BBC Sound Archives, including: Romeo & Juliet - Act I, Scene III "O Romeo, Romeo - wherefore art thou Romeo". This impassioned speech is beautifully spoken by Fay Compton. Hamlet - Act III, Scene I "To be or not to be - that is the question...." Michael Redgrave stars as Shakespeare's troubled Prince of Denmark. Henry V - Act IV, Scene III "This day is called the feast of Crispian...." In one of the most famous and inspirational of Shakespeare's speeches, Richard Burton's rich and resonant voice delivers Henry V's address to his army on the eve of Agincourt. King Lear - Act II, Scene IV "I prithee, daughter, do not make me mad...." Alec Guinness's performance as King Lear stirs the listener. Macbeth - Act I, Scene VII "If it were done when 'tis done...." One of Shakespeare's most famous and memorable speeches, with Paul Scofield and Peggy Ashcroft as Macbeth and Lady Macbeth, bringing these ominous words vividly to life. Macbeth - Act II, Scene II "Is this a dagger which I see before me....." With Denis Quilley as Macbeth, this recording brings Shakespeare's memorable words to life. Richard III - Act I, Scene I "Now is the winter of our discontent...." Ian Holm delivers King Richard III's soliloquy, bringing Shakespeare's wonderful lines, full of psychological insight, vividly to life. The Merchant Of Venice - Act IV, Scene I "The quality of mercy is not strained...." Hannah Gordon is Shakespeare's wise Portia. 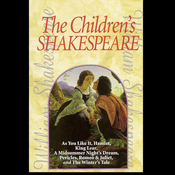 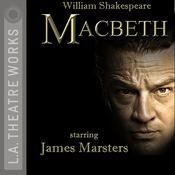 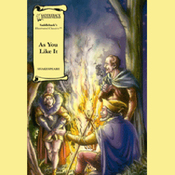 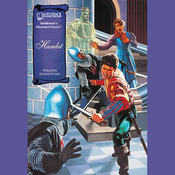 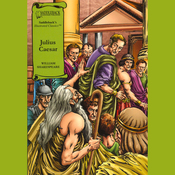 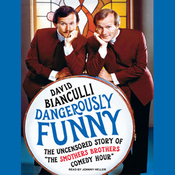 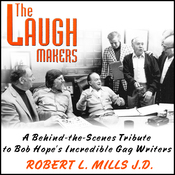