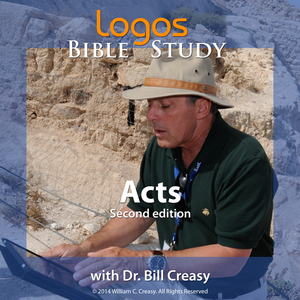 Audiobook Summary: Acts is Luke's sequel to his Gospel. Like his Gospel, Acts is addressed to a particular man, Theophilus, and it tells the story of the birth of the Church. After Jesus' death, burial, and resurrection, he ascends into heaven to sit at the right hand of the Father. Ten days later, the Holy Spirit arrives in Jerusalem on the Jewish feast of Pentecost, and the Church is born. Acts follows the Church from its birth in Jerusalem through its exponential growth and inevitable persecution, led by Saul of Tarsus. Incredibly, Saul later confronts the risen and glorified Christ on the road to Damascus, where he becomes a believer. And not just any old believer! Saul becomes Paul, the great Apostle to the Gentiles. From Chapter 9 onward, Acts follows Paul on his three missionary journeys as he takes the Gospel into Asia Minor and Europe. In the end, Paul evangelizes all of Asia Minor, a good chunk of Europe, and he writes 13 of the 27 books of the New Testament. This is an incredible story, and no one tells it better than Logos Bible Study's Dr. Bill Creasy. 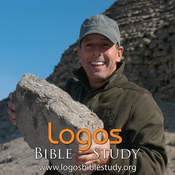 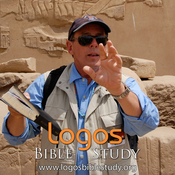 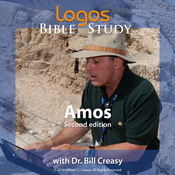 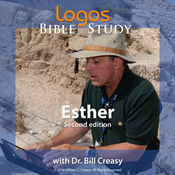 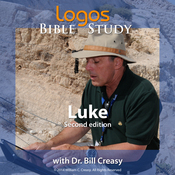 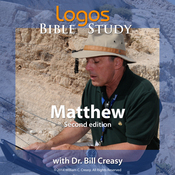