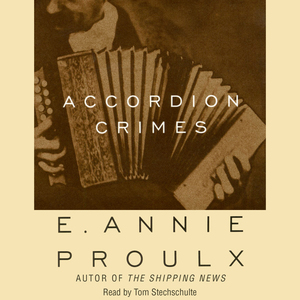 Audiobook Summary: Rarely has a literary novel so captured the hearts and minds of readers and listeners across America and the world as E. Annie Proulx's The Shipping News, winner of the National Book Award and the Pulitzer Prize. Accordion Crimes is another masterpiece of storytelling that spans a century and a continent. The book opens in 1890 in Sicily as an accordion maker completes his finest instrument and dreams of owning a music store in America. He and his 11-year-old son, carrying little more than the accordion, voyage to the teeming, violent port of New Orleans. Within a year, the accordion maker is murdered by an anti-Italian lynching mob, but his instrument carries Proulx's story as it falls into the hands of various immigrants who carry it from Iowa to Texas, from Maine to Louisiana, looking for a decent life. The music is their last link with the past - voice for their fantasies, sorrows and exuberance - but it, too, is forced to change. Proulx's prodigious knowledge, heartbreaking characters, and daring storytelling unite the sections of Accordion Crimes - a stunning novel, exhilarating in its scope and originality. 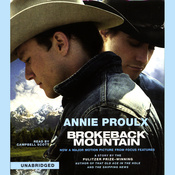 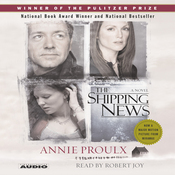 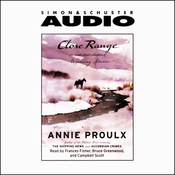 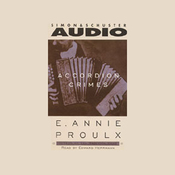 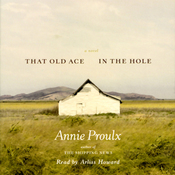 That Old Ace in the Hole 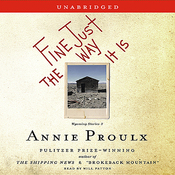 Fine Just The Way It Is