A Stranger Is Watching 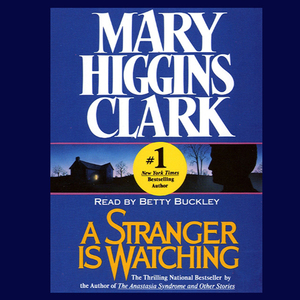 Audiobook Summary: Two years after Nina Peterson's brutal murder, her husband, Steve, is still fighting to bring the killer to justice. Their six-year-old son, Neil, remains haunted by the terrible vision of the murderer's hands wrapped around his mother's throat. And Sharon Martin, who has grown to love both Steve and Neil, wishes only to ease their pain and suffering. But as 19-year-old Ronald Thompson sits wrongly convicted on the eve of his execution, a stranger is still watching - still plotting as he did before, living for the moment when he can kill and kill again. 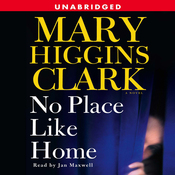 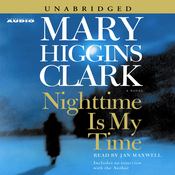 Nighttime Is My Time 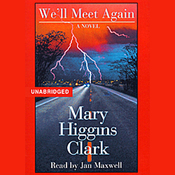 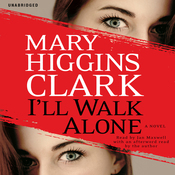 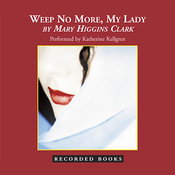 Weep No More, My Lady 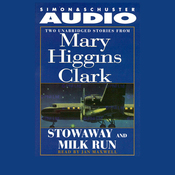