A Quiet Belief in Angels (Unabridged) 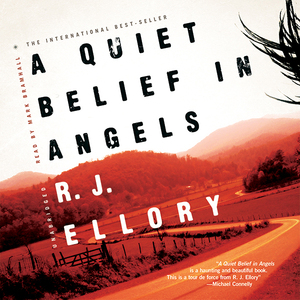 Audiobook Summary:In 1939 in the small, rural community of Augusta Falls, Georgia, 12-year-old Joseph Vaughan learns of the brutal assault and murder of a young girl, the first in a series of killings that will plague the community over the next decade. Joseph and his friends are determined to protect the town from the evil in their midst and they form "the Guardians" to watch over the community. But the murderer evades them and they watch helplessly as one child after another is taken. Even when the killings cease, a shadow of fear follows Joseph and, 50 years later, he must confront the nightmare. 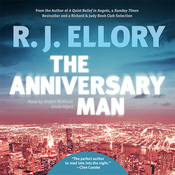 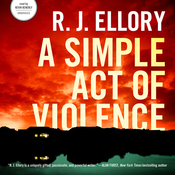 A Simple Act of Violence