A Game of Thrones: A Song of Ice and Fire, Book I (Unabridged) 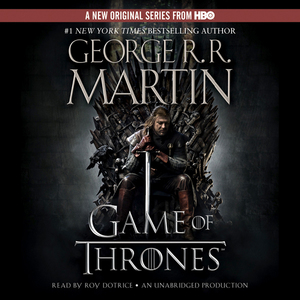 Audiobook Summary:In a time long forgotten, a preternatural event threw the seasons off balance. In a land where summers can last decades and winters a lifetime, trouble is brewing. As the cold returns, sinister forces are massing beyond the protective wall of the kingdom of Winterfell. To the south, the king's powers are failing, with his most trusted advisor mysteriously dead and enemies emerging from the throne's shadow. At the center of the conflict, the Starks of Winterfell hold the key: a reluctant Lord Eddard is summoned to serve as the king's new Hand, an appointment that threatens to sunder both family and kingdom. In this land of extremes, plots and counterplots, soldiers and sorcerers, each side fights to win the deadliest of conflicts: the game of thrones. 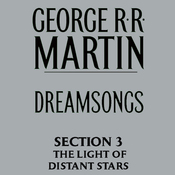 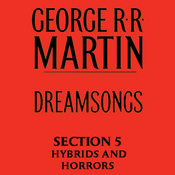 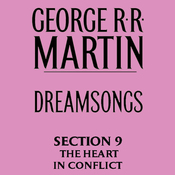 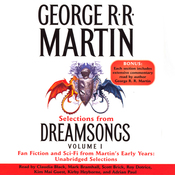 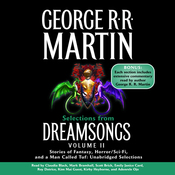 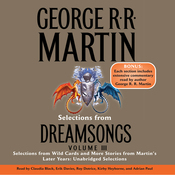