A Bell for Adano (Unabridged) 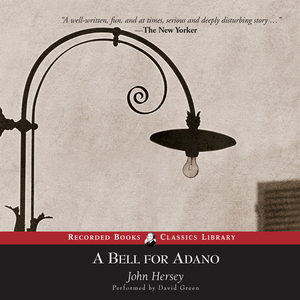 Audiobook Summary: John Hersey grew up in China, studied at Yale and Cambridge, worked as a journalist, and astonished the nation when he won the Pulitzer Prize in 1945 for A Bell for Adano . His first novel, its offbeat blend of patriotism and warm humor immediately captured readers' hearts. In 1943, the American Major Victor Joppolo finds himself the civil affairs officer - the mayor - of a small town in Sicily. Equipped with the rulebook, How to Bring American Democracy to Liberated Territories he sets about bringing choices to a people whose every recent activity had been dictated. Asking them what the town needs most, he is answered: give the town back its spirit - a bell to replace the 700-year-old one that was melted down for bullets. The major soon discovers that he may not be able to guarantee democracy for the ancient town, but he can do something about the bell. His story is one of humanity in the midst of war's cruelty, and conviction in a maze of military bureaucracy. 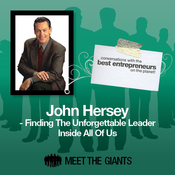 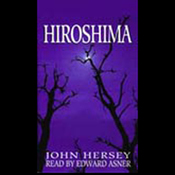 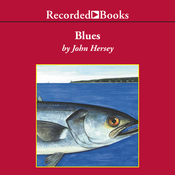 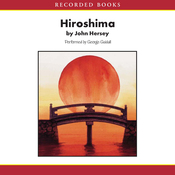