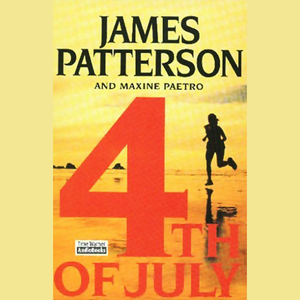 Audiobook Summary:After losing one of its own, Lindsay Boxer and the Women's Murder Club make a courageous return for their fourth and most chilling case ever, one that could easily be their last. A young girl is killed in crossfire after a routine arrest goes terribly wrong, and Lt. Lindsay Boxer has to defend herself against a charge of police brutality. In a landmark trial that transfixes the nation, Lindsay fights to save her career and her sanity. While awaiting trial, Lindsay escapes to the beautiful town of Half Moon Bay, but the peaceful community there is reeling from a string of unspeakable murders. Working with her friends in the Women's Murder Club, Lindsay finds a link between these killings and a case she worked on years before: an unsolved murder that has haunted her ever since. As summer comes into full swing, Lindsay battles for her life on two fronts: before a judge and jury as her trial comes to a climax; and facing unknown adversaries who will do anything to keep her from the truth about the killings, including killing again. It all comes to a head before the big annual 4th of July celebration on the waterfront at Half Moon Bay. Patterson fine-tunes the tension like never before in this heart-racing new novel in the best-selling detective series to debut in years. 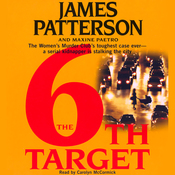 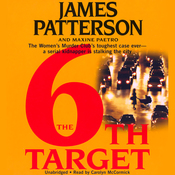