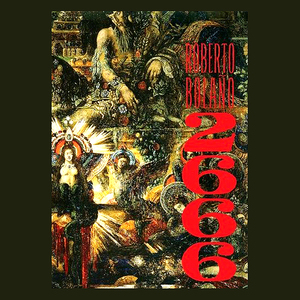 Audiobook Summary:Composed in the last years of Roberto Bola?o's life, 2666 was greeted across Europe and Latin America as his highest achievement, surpassing even his previous work in its strangeness, beauty, and scope. Its throng of unforgettable characters includes academics and convicts, an American sportswriter, an elusive German novelist, and a teenage student and her widowed, mentally unstable father. Their lives intersect in the urban sprawl of Santa Teresa - a fictional Juarez - on the U.S.-Mexico border, where hundreds of young factory workers, in the novel as in life, have disappeared. 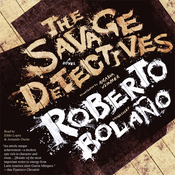