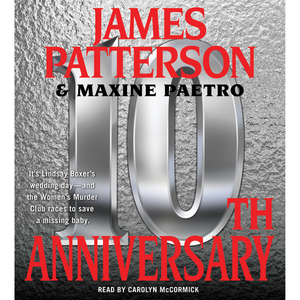 Audiobook Summary: For every secret.... Detective Lindsay Boxer's long-awaited wedding celebration becomes a distant memory when she is called to investigate a horrendous crime: a badly injured teenage girl is left for dead, and her newborn baby is nowhere to be found. Lindsay discovers that not only is there no trace of the criminals - but that the victim may be keeping secrets as well. For every lie.... At the same time, Assistant District Attorney Yuki Castellano is prosecuting the biggest case of her life - a woman who has been accused of murdering her husband in front of her two young children. Yuki's career rests on a guilty verdict, so when Lindsay finds evidence that could save the defendant, she is forced to choose. Should she trust her best friend or follow her instinct? There's a different way to die.... Lindsay's every move is watched by her new boss, Lieutenant Jackson Brady, and when the pressure to find the baby begins interfering with her new marriage to Joe, she wonders if she'll ever be able to start a family. With James Patterson's white-hot speed and unquenchable action, 10th Anniversary is the most deliciously chilling Women's Murder Club book ever. 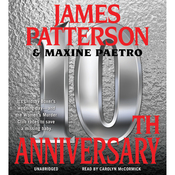 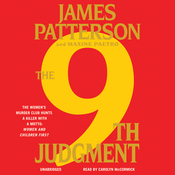 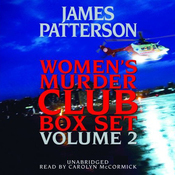 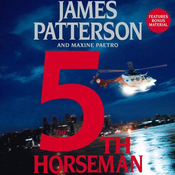 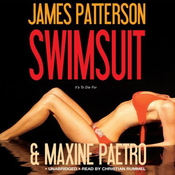 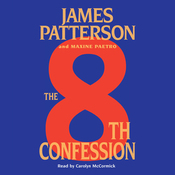